The Show @ Stafford Speedway on DVD. Entire 9 episode series plus behind-the-scenes blooper reel during production at the drivers’ shops.

The Show @ Stafford Speedway is an in-depth look at short track racing as the Vault Productions crew followed four drivers throughout the 2019 season at Stafford Motor Speedway.  Former NASCAR National Champion & 3-time Stafford Speedway Champion Keith Rocco, defending SK Modified Champion Ronnie Rocco, 2nd generation driver Mike Christopher Jr and the aggresive style of Glen Reen are all after the Track Championship.  Plenty of action at the track, at the shops and in the pits on race day.  This 9 episode series covers the entire season from the pre-season, to the championship hunt that went down to the final laps of the final race.

EPISODES
MEET THE DRIVERS * THE OPENER * THE SK5K * THE COLE TRICKLE * THE TC SHOOTOUT
THE DOUBLE HOOKS * THE .007 * CHECKEREDS OR WRECKERS * THE FALL FINAL

FOR MORE ON THIS SERIES, VISIT
The Show @ Stafford Speedway on SidsView.com 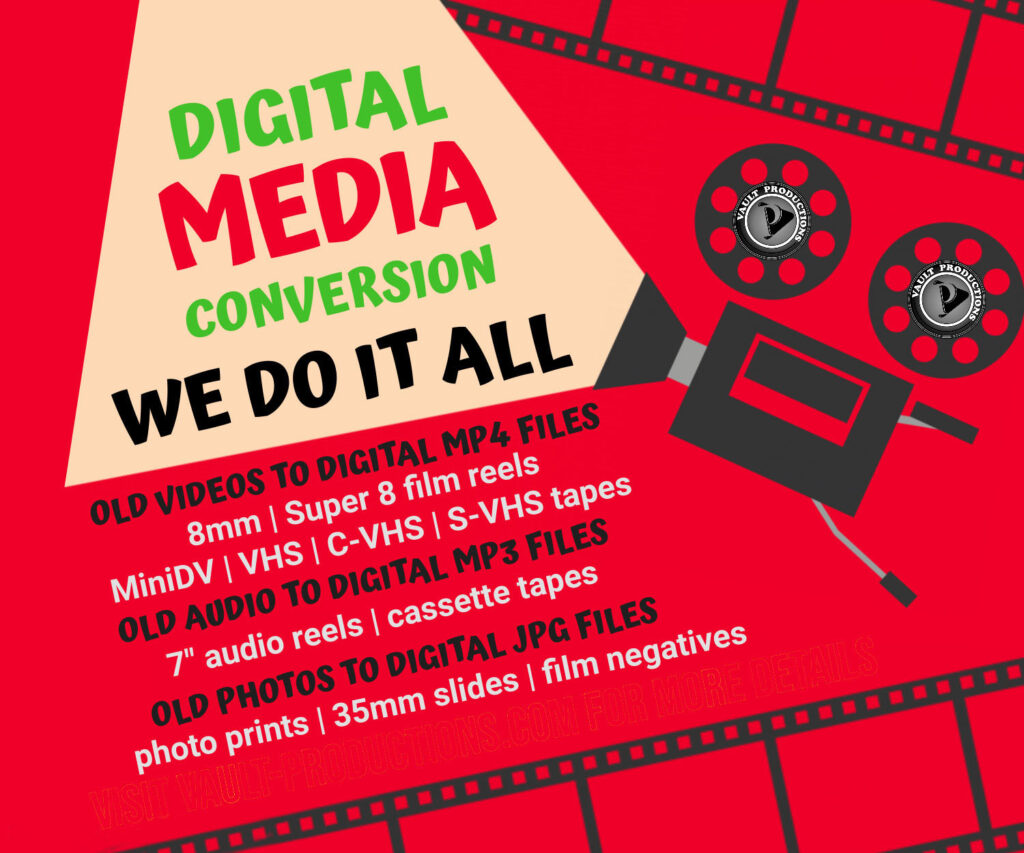