From 2010 to 2016, we filmed a web series at the New London-Waterford Speedbowl called Sid’s View, which captured the weekly action from a fan’s point of view.  The Speedbowl is a tight 3/8 mile track with 2 grooves and continually provided tons of action to capture for our web series. You can watch out entire catalogue of Sid’s View episodes in our archives at sidsview.com 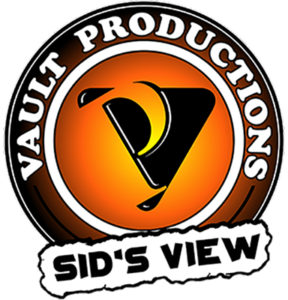 From the Sid’s View footage, we additionally created a 15-20 minute Year in Review video presentation at the awards banquet held every January.  The banquet videos were highlights from throughout the season edited to music, fast-paced and showcased both the drivers & action on the track and also the spontaneous vibe of our web series.   They became a highly anticipated part of the banquet each year.  Below are some of those video presentations

VP Video on The Today Show